Nowadays it’s hard to imagine a world without ATMs. Not only do they give your customers ready access to their money and accounts without a teller, but they provide wholesale exchange rate for international clientele.

But the first ATM model—a mechanical device developed by Luther George Simjian, installed in 1939 by the City Bank of New York in NYC —was taken out after six months, due to the lack of customer acceptance.

Then in 1967, Barclays Bank installed the first electronic ATM in North London—and the idea began to catch on. It didn’t use magnetic-stripe cards though: Customers were issued paper vouchers that they fed into the machine, and didn’t get back. The electronic ATM invention is credited to John Shepherd-Barron, developed by the De La Rue Company Limited—and was launched by the British variety artist and actor Reg Varney, who posed for a photo op using one. [[PHOTO?]]

The idea of a PIN stored on the card was developed by the British engineer James Goodfellow, but Shepherd-Barron is credited with standardizing PINS as having four digits—because supposedly that was the maximum number of digits his wife could remember!

The first ATM that accepted a magnetic strip was pioneered by Donald Wetzel, a former minor league baseball player and IBM salesman who was then working at an automated baggage-handling company called Docutel. The first modern, magnetic stripe card-based ATM was deployed by Chemical Bank in Rockville Centre, NY in 1969. It was built into the wall and was a cash dispenser only; it wasn’t until 1971 that an ATM capable of performing all the functions of today’s “total teller” was created. Second generation ATMs, which offered more advanced transactions such as deposit acceptance, were slowly deployed across the United States, Europe, and Japan throughout the 1970s.

Wetzel, who eventually left Docutel to start his own company that sold banking equipment, also pioneered the networked ATM. In 1995 the Smithsonian’s National Museum of American History recognized Docutel and Wetzel as the inventors of the networked ATM—and today over a million units are linked together across the globe.

The world’s most northerly installed ATM is located at Longyearbyen, Svalbard, Norway.

The world’s most southerly installed ATM is located at McMurdo Station, Antarctica.

While India claims to have the world’s highest installed ATM (4310 meters) at Nathu La Pass, India—near the Union Bank of India—there are higher ATMs installed in Nagchu County, Tibet (4500 meters) by Agricultural Bank of China.

While ATMs are ubiquitous on modern cruise ships, ATMs can also be found on some U.S. Navy ships.

An ATM is also known as:

And in India, ATM stands for “Any Time Money.” You can say that again. 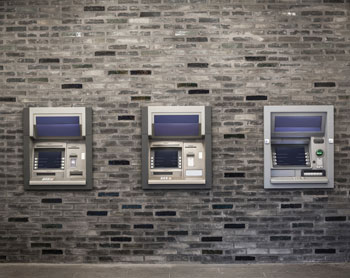 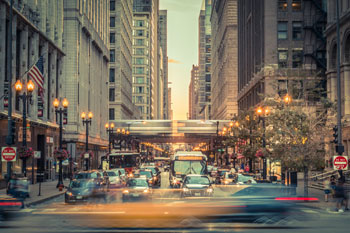 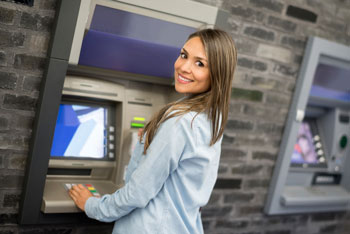 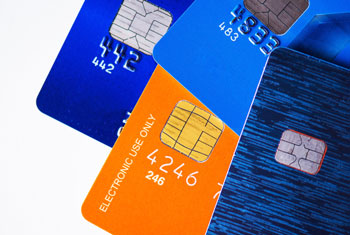